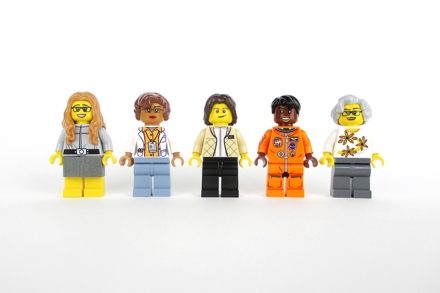 Nearly 100 people responded to the call for essays, 21 of which are in the book. The essayists, many of them fellow philosophy professors, dove into issues about Lego and gender stereotypes, Lego and ethics, Lego and the nature of impermanence, Lego and German philosopher Martin Heidegger, Lego and autonomy and the human individual (Lego my ego?).

Visit the article to read more.